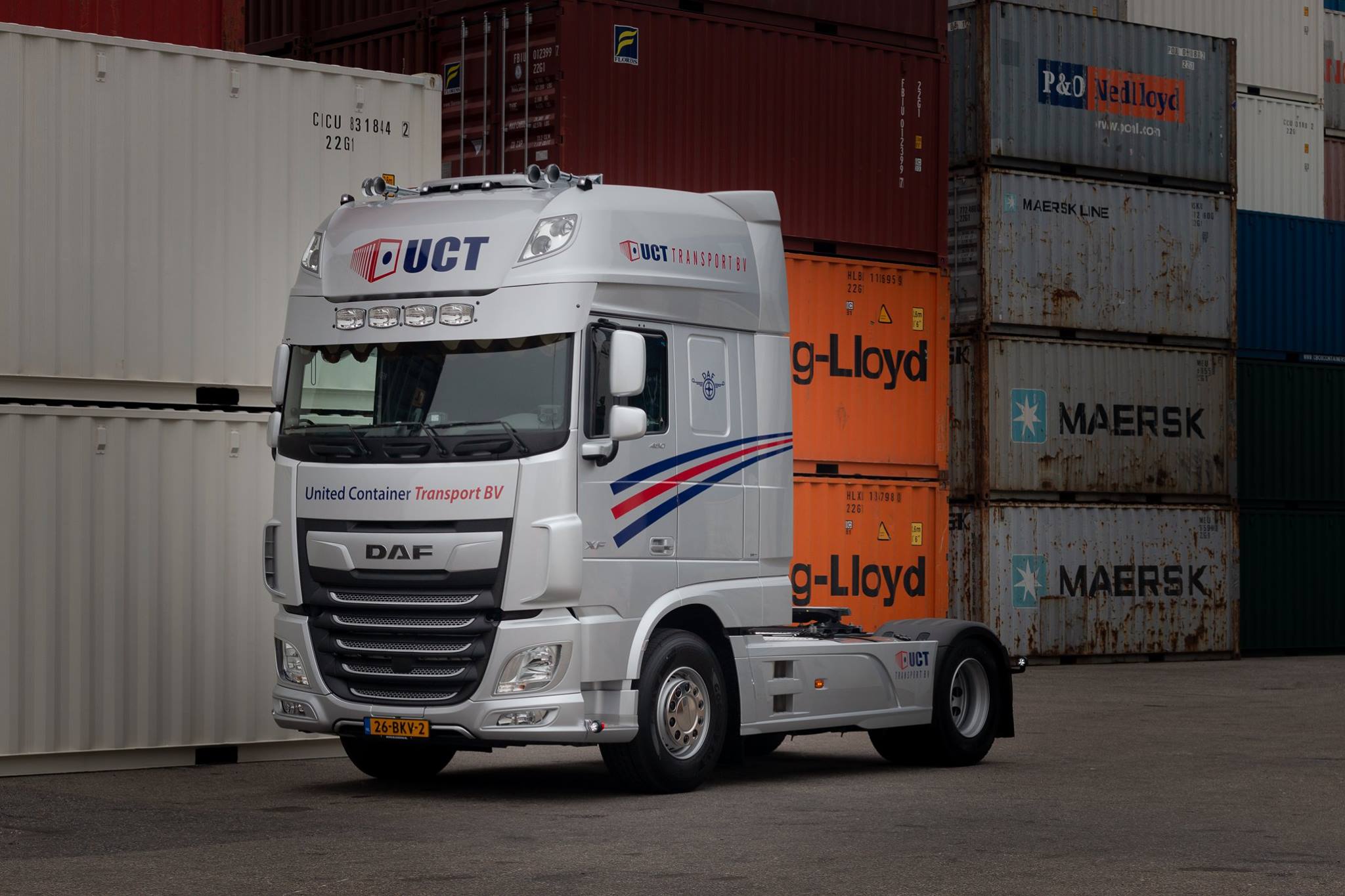 Truck operators using the EDI interface to submit pre-notifications via Portbase should be mindful that they must switch to the HCN Road API interface before the 31st of December. Not only does the API interface ensure that communication runs much faster, but it also makes it possible to request status information directly. You can ascertain whether the container has been cleared within seconds of entering the transport booking, allowing you to anticipate problem situations. For the last couple of weeks, Laura van Beers, co-owner of United Container Transport (UCT), has been experiencing the benefits of working with the API interface. In this article, she explains the manners in which the interface is positively impacting the operation.

Acquiring status information quickly and at an early stage
For some time, Portbase has been using a converter that converts the COPINO EDI messages into the HCN Road API messages to make the transition to HCN Road as smooth as possible. As of the 31st of December, the use of the converter ends. Truck operators who wish to continue using HCN Road within their Modality system must ensure that they have the HCN Road API interface integrated before the end of the year. UCT has been using the API interface for several weeks and is already noticing its positive effects. Each day, a team of three planners manages about 40 to 50 trucks. Previously, they would spend a large part of their time on administrative tasks, which sometimes meant that the planners barely got around to the actual planning. Because there was no clarity as to whether a container was cleared for release until the final pre-notification was made, schedules had to be continuously adjusted at the last minute; furthermore, it was difficult to inform customers in a timely fashion.

Laura: “With the status information we receive back via the API interface, we can immediately tell whether a container can be planned or certain things are not yet in order. We submit an order with reference and container numbers into the system and receive a response within fifteen seconds. Previously, we were looking at the tabs of ten different terminal websites. Now, we receive this information from the Modality system. This gives us a much better overview, and we can contact the customer early if something is not in order.”

Foresight is the essence of management; improved planning thanks to status request automation
Status information is now requested via the ‘Status Request’ button in the Modality system. In the old EDI setup, requesting this information was impossible. The HCN Road API interface ensures that when a transport booking is entered, a request for ‘Status Request’ is automatically sent, even before the trip(s) on a truck has been planned. Furthermore, the response speed is many times higher than in the former EDI scenario, a few seconds as opposed to a few minutes. Now, the pre-notification only needs to be performed when a journey has actually been planned. This too can easily be done from the system. 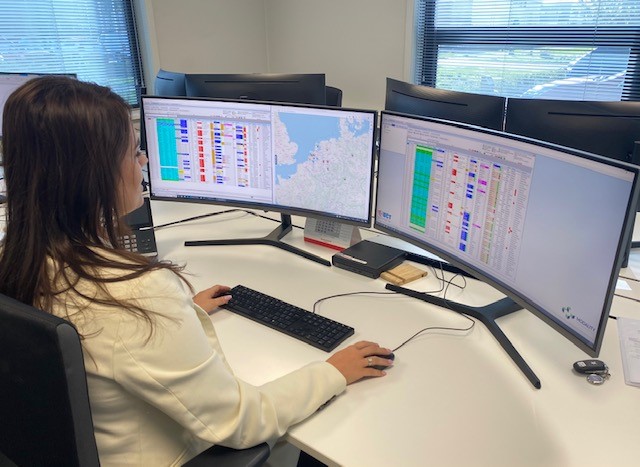 Use MCA-Road within Modality system UCT

Laura: “For our planners, the ability to clearly see in the Modality system that there is a problem with a booking adds substantial value. If this is the case, we take a screenshot from the system which we can send directly to the customer. As a result, our planners can start working ahead again and spend much less time performing administrative tasks.”

Independently adjusting arrival times using the Truck APP
Shortly, UCT aims to make more optimum use of the Truck APP. Not only can the driver find all loading and unloading instructions in the Truck APP, but it also allows them to independently change their arrival time (outside office hours) if the original time slot is not met. The Truck APP offers the driver greater insight and autonomy, so office staff is no longer needed during weekends and evenings to change arrival times.

Are you still using the old EDI interface? And have you not yet received a quote for conversion to the new HCN Road API interface? Be sure to contact us as soon as possible via +31 (0) 180 531 035 or at sales@modality.nl!